With Thanksgiving coming this weekend, I find myself counting my blessings and expressing thanks more often than usual. The usual suspects are there, being family, health and shelter, but my list includes a lot more specific, obscure things this year. I’ve compiled a short list of some of those things that are related to my job as a designer.

Just as skeumorphic design has reached its peak, flat design comes in and saves the day. iOS 7 users are especially familiar with this trend. It’s minimalist, simple and effective. It signals a new era of design for the user. As web and mobile apps became more prevalent in everyday life, users needed to be “taught” how to use them and how they could replace their analog counterparts. That’s why notes apps looked like yellow leagal pads, calendar apps looked like desk calendars, and bevels and drop shadows made everything look 3D. Now that enough time has passed and users are familiar with the concept of apps, designers have rolled out phase two and flattened everything. They took away all the mimicry and let apps take on an identity of their own. Print seems to have followed suit. The Internet looks a lot cleaner now, which I’m thankful for.

If you’ve ever watched Turner Classic Movies, you’re probably my grandparents. If you’re not my grandparents, I’m sure you’ve noticed how unappealing this channel can be. While this channel showcases some of the best movies of the 30s through the 60s, it sandwiched them in between vapid bumpers and bland advertising dressed up in a vintage design theme better suited for print. 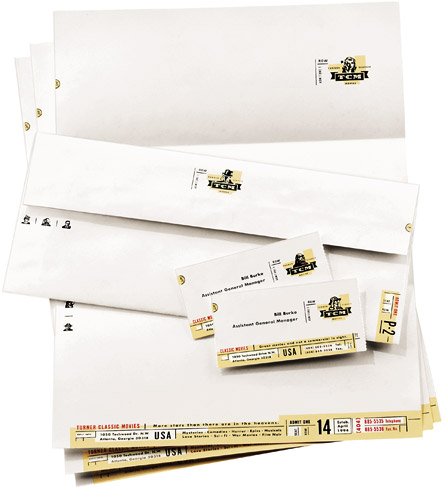 Luckily, someone noticed and decided to fix this with motion and a better color palette while still maintaining a sense of nostalgia.

It boosts my interest in these old classics without making me feel stuffy and pretentious, which I’m thankful for.

Thank you, design blogs and the Internet.

I don’t eat at TGI Friday’s often, and it’s not because of the food. It’s because of that weird-shaped logo. I wish I could explain it, but I can’t. It’s just a very unappealing It may as well be a big, red octagon that says “STOP, DON’T EAT HERE.” 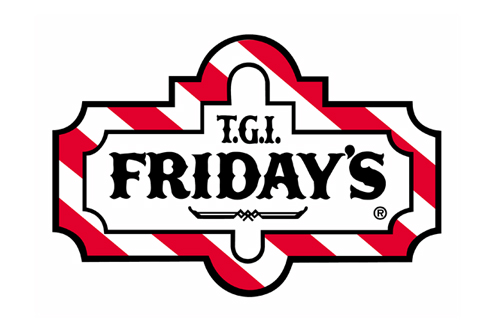 They updated the logo in 2004 which apparently was redesigned by that girl who typed all her Myspace statuses JuSt LiKe ThIs. 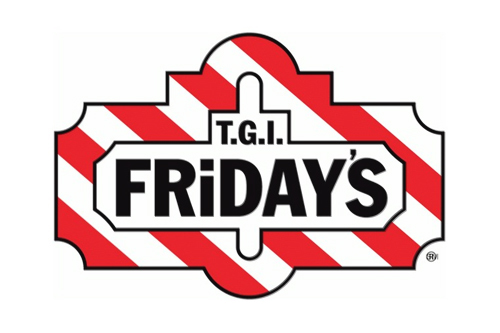 Thank goodness they dropped all that nonsense and streamlined their design to a simpler, more attractive logo. 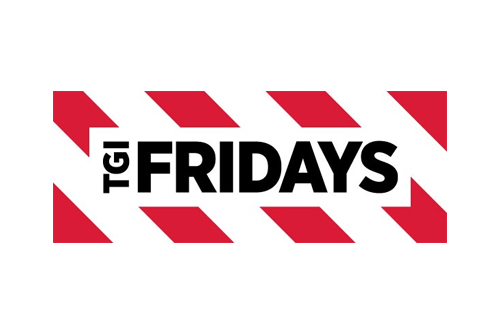 Now it looks more like a warning and gives me another option of places to eat out, which I’m thankful for.

And finally, thank you Viewpoint Creative for this video.